You can go day trips from sapporo in winter ,summer, all seasons ！This is the things to do in sapporo!
sapporo sightseeing New Spot!
Produced by twin ninja"Twins Dragon" who are active in the world! 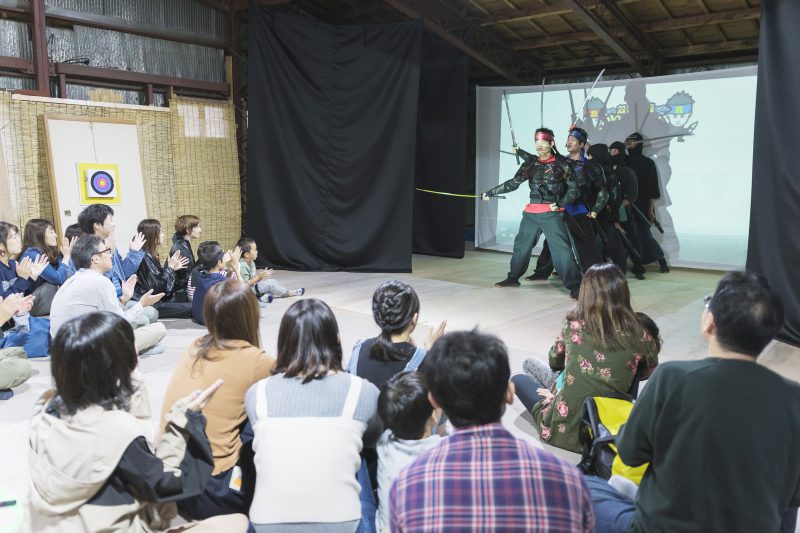 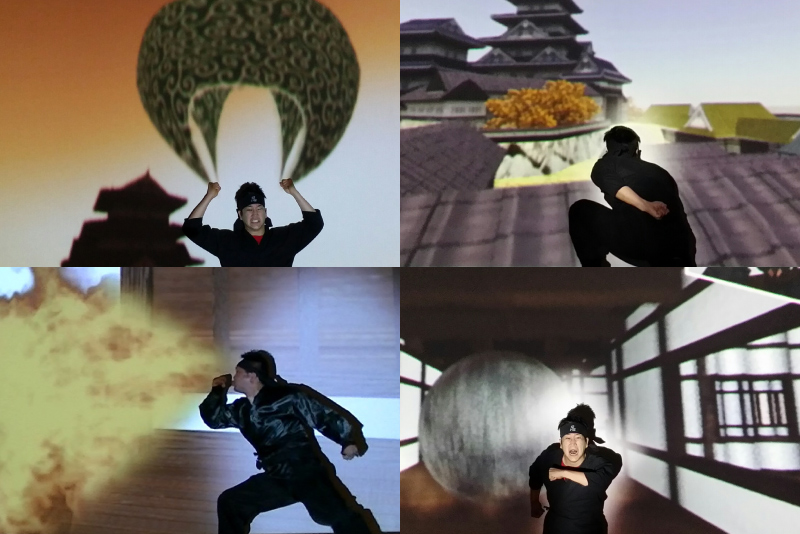 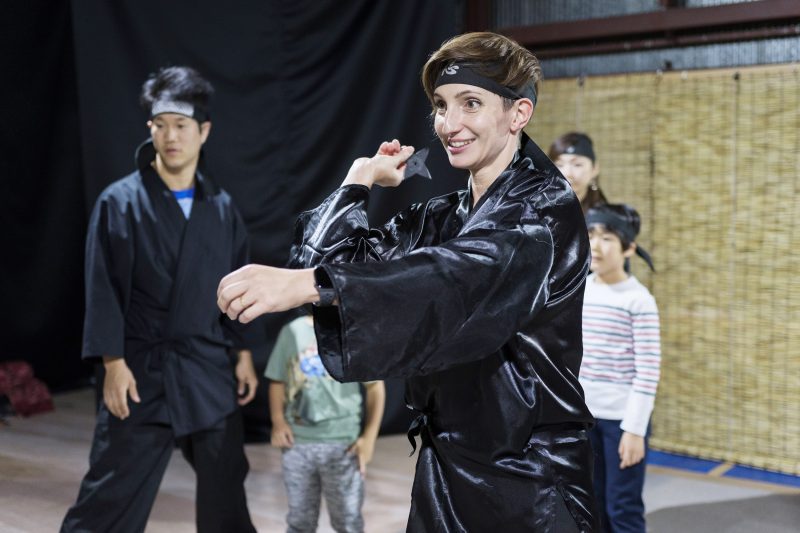 After practicing one by one , compete for who can get the highest score.
The winner will receive a toy shuriken! 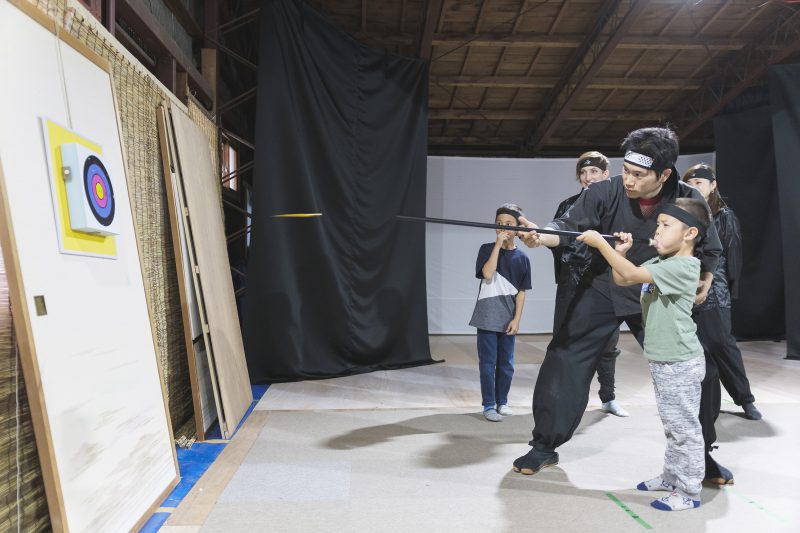 After practicing one by one, compete for who can get the highest score.
The winner will receive a toy blowing arrow! 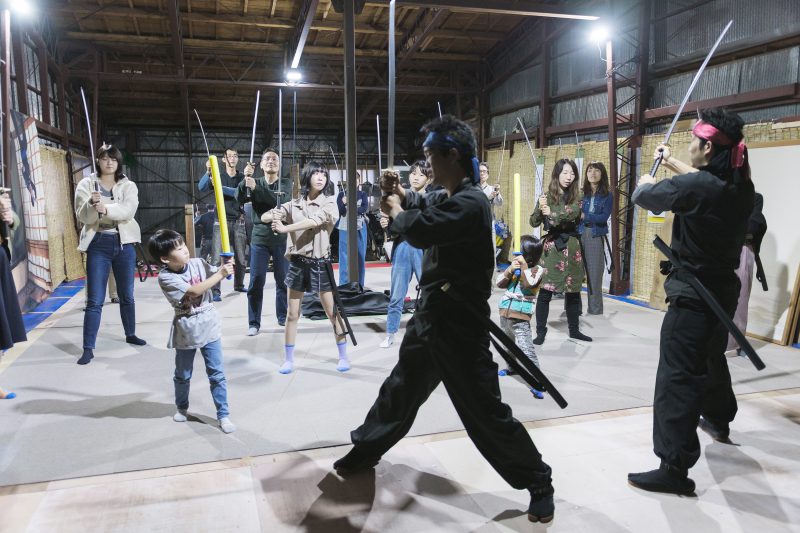 Learn the differences between ninja swords and Japanese swords, and learn how to how to open (Battou), how to cut, and how to end (Noutou).
The selected representative can experience the scene of fighting (sword fight).
* Children will experience with a safe sponge sword. 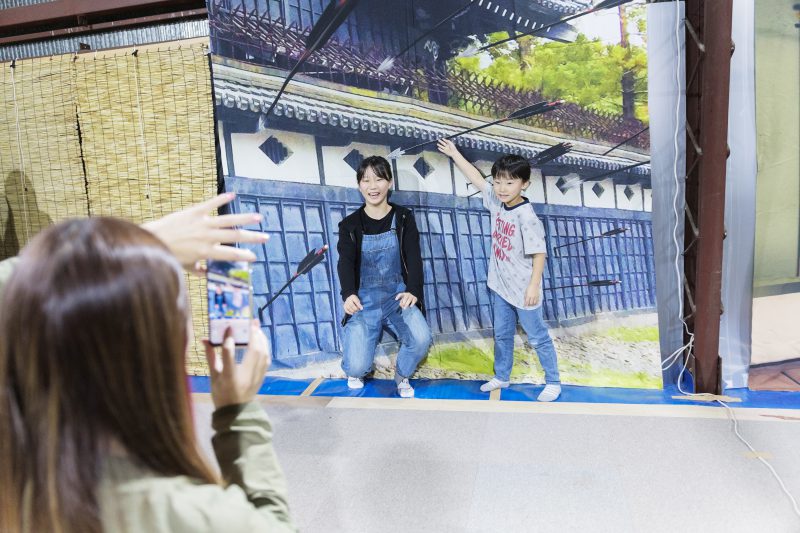 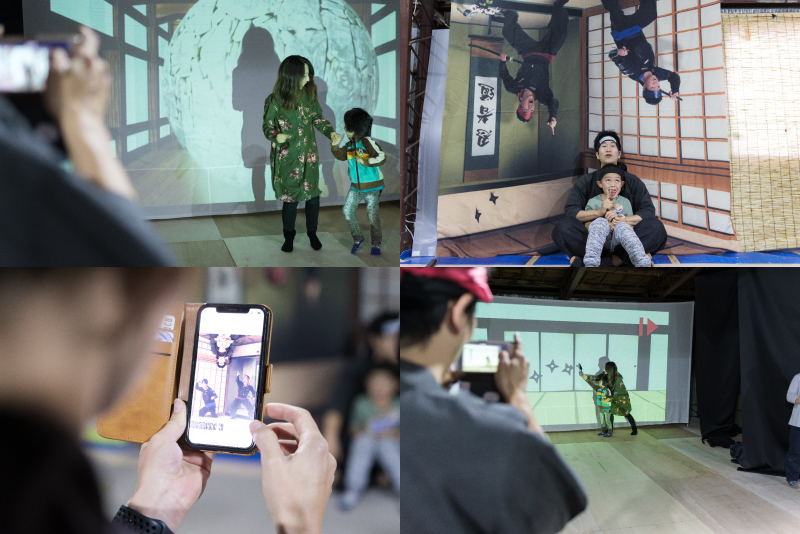 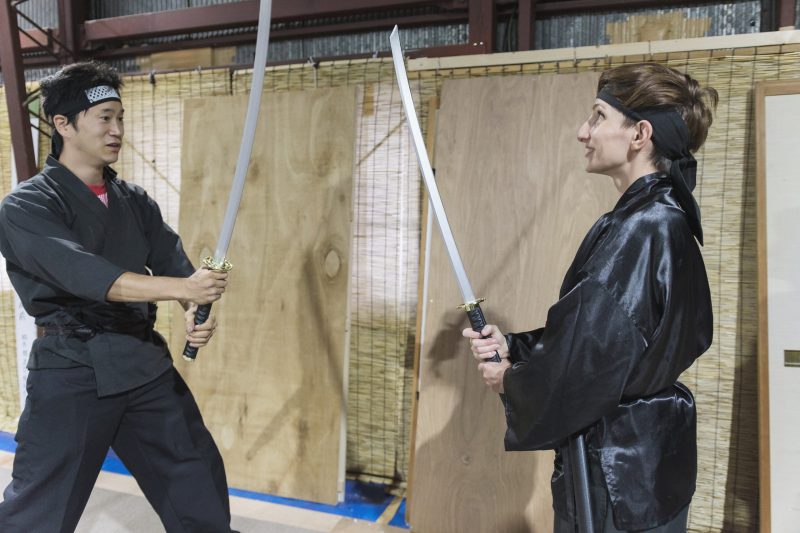 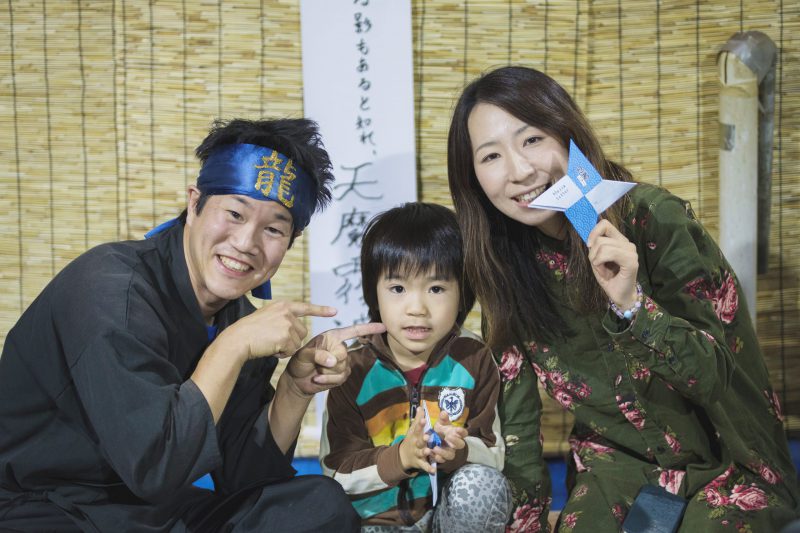 A gift for uploading photos to SNS(Twitter, Instagram, Facebook, Tick Tok …etc)!
Original shuriken type letter set that can be mailed after writing, folding, and stamping
(Note: Mail can be sent as non-standard-size mail in Japan, but sometimes you cannot send it overseas.)

* Children up to 12 years old and adults over 13 years old are charged.

* Reservation required one month in advance

* Reservation possible until the day before